Here is a list of possible causes of repeat pregnancy loss (RPL).  Unfortunately, about 50% of couples are not able to find a cause of their repeat loss and receive a diagnosis of “unexplained recurrent miscarriages.” In this group the chance of a successful future outcome can be as high as 50-60% depending upon maternal age.

Please note this is for use as a guide only. All decisions about RPL testing should be discussed with your doctor. Click here to learn more about how to test for the issues below.

Chromosomal abnormalities in the fetus account for about 60% of sporadic losses. Trisomies (an extra chromosome) is the most frequent and is related to maternal age. Often these chromosomal abnormalities are a random occurrence and attributed to “bad luck.” This may be true, especially at the two loss stage,  but parents should undergo chromosomal analysis after two losses to rule out any structural rearrangement of chromosomes they might be passing down (see #2).

Testing: Testing the products of conception is available, especially after a D&C. If you miscarry at home, try to save the passed tissue for testing.

Testing: Both the mother and father should have chromosome testing, called a karyotype, using a blood sample.

Treatment Options: Pre-implantation genetic diagnosis (PGD) in combination with IVF may allow some patients with genetic problems to conceive their own biological child. Donor sperm or donor egg is also an option.

It is estimated that 10-20% of RPL results from anatomic abnormalities of the uterine cavity and and are a significant cause of both infertility and RPL. These abnormalities are typically congenital (present from birth) and are referred to as Mullerian anomalies, as the uterus develops from a specialized type of tissue called Mullerian tissue. During embryonic development, a female fetus actually starts out with two small uteri (plural o uterus). As the fetus develops, each uterus migrates toward the middle of the patient’s body where it fuses with the uterus from the other side. Under normal circumstances, the wall where the two uteri join reabsorbs completely, resulting in a triangular shaped uterine cavity. Any alteration of this development can lead to a Mullerian anomaly.

The most common congenital anomalies are the following:

Treatment options: With the exception of the uterine septum, these abnormalities are generally not repaired because the chance of improving pregnancy outcome is typically worse following surgical repair than it is without repair. However, surgical repair of a septate uterus dramatically improves pregnancy outcome. The septate uterus is corrected by a hysteroscopic septoplasy, an outpatient surgical procedure.

The most common acquired uterine abnormalities are:

Advanced maternal age is defined as a female age 35 and over. Aging eggs have been subjected to a lifetime of unseen environmental toxins and are more likely to be genetically abnormal. A good number of women with unexplained infertility or RPL are experiencing accelerated reproductive aging.

Testing – Diagnosis is based on either age alone, or on blood testing for a “day 3 FSH level” or the “clomid challenge test” (CCCT).  These tests may uncover cases of abnormal ovarian function or “decreased ovarian reserve” occurring in women younger than expected.

Treatment – Patients with “elevated Day 3 FSH” can be treated with ovulation induction drugs, IVF with patients own eggs with the use of PGD, or using donor eggs with IVF.

PCOS is a disorder of androgen excess, annovulation, and altered insulin metabolism, and is associated with up to a 50% miscarriage rate in patients <35 years old.

Treatment – Consists primarily of inducing ovulation to generate a pregnancy combined with use of Glucophage (Metforim).

When a pregnancy attaches to the uterine wall, it gets nourishment and oxygen from the mother by way of the placenta. This circulatory connection is critical to the survival and growth of the baby. Some miscarriages are caused by blood clots that form in the small vessels of the placenta, as these clots prevent the transfer of either nutrition or oxygen to the fetus. These clots may be caused by abnormalities in the normal blood clotting mechanism. There are three basic causes.

LPD is a controversial cause of RPL. This condition, called “luteal phase inadequacy”, is thought to result from inadequate progesterone production, leading to a disorder in which the development of the uterine lining is not synchronized with the development of the embryo.  Therefore when the embryo tries to attach to the uterine wall, an unstable attachment may occur which may lead to miscarriage. Physicians oftentimes differ in their diagnostic evaluation of this disorder.

Treatment – Primarily consists of inducing ovulation to produce improved egg production (folliculogenesis) with either Clomid or Progesterone, which, in turn, will correct a luteal phase defect on the majority of patients. Patients may also be administered progesterone supplementation in addition to ovulation induction.

Cigarette smoking, alcohol and cocaine use, and increased caffeine (more than 3 cups of coffee a day) have been reported to increase the risk of miscarriage. Cigarette smoking has also been linked to ovarian damage, diminished ovarian reserve and possible earlier than expected menopause. Exposure to ionizing radiation, mercury and lead are also contributors to pregnancy loss.

Males with significant, persistent abnormal sperm morphology (abnormal shape) may father a higher number of genetically abnormal embryos. It is also possible that some cases of RPL may be related to increasing male age – particularly in men over 50 years old.

Treatment: Varicocele (when found in the testicles) repair has been shown to improve sperm morphology. A sperm selection device, the PICSI dish, has been evaluated for use during IVF/ICSI to aid selection of the more genetically normal sperm. Use of antioxidants and vitamins may also improve sperm parameters.

Although many studies suggest that infections such as gonorrhea, chlamydia, mycoplasma, and ureaplasma are associated with recurrent pregnancy loss, this still remains somewhat controversial.  Regardless, a thorough evaluation of recurrent pregnancy loss includes the performance of cervical cultures designed to detect the presence of these conditions.  Regardless of the culture results, each member of the couple is subsequently treated with antibiotics for at least 10-14 days, as cervical cultures have been demonstrated to be accurate less than 70% of the time. 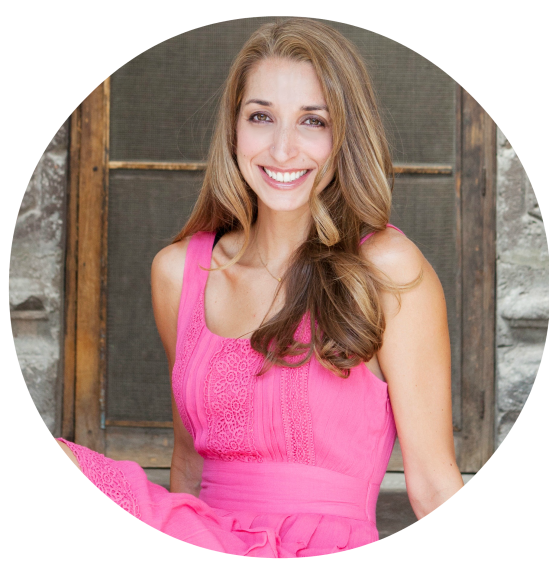 Hi! I'm Alexis. I'm 34 years old and live in Los Angeles with my husband and chihuahua. This blog is about our journey to starting a family after suffering two miscarriages. I write about navigating doctors, pushing for testing, and the emotional hardships that we've faced. If you've found me because you've suffered a loss, I am so sorry. I hope you'll find some comfort here, some helpful resources, and a story that will let you know that you are not alone. 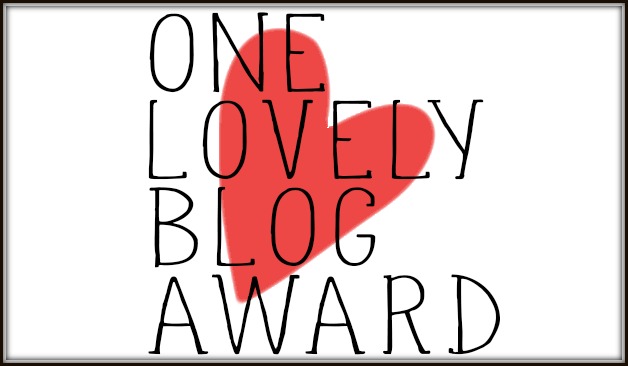 Please note that I am not a medical professional and am not qualified to give medical advice. Anything I write about is based on my own feelings and experience. Please seek advice from your own doctor or psychologist when making medical decisions.
Two Geeky Mamas

The adventures of two lesbians, four dogs, and one little boy named Simon!

Adventures of a Labor Nurse

The Highs and Lows of Labor and Delivery

The Sky And Back

a family in the making

My husband and I are currently overcoming infertility. We went through IVF and are pregnant with boy/girl twins! God is good all the time!

One Mother to Another
Infertility is not a temporary condition

The One with the Infertile Parents

hurry up and wait...our journey through infertility

Musing my way through infertility, assisted reproduction and now motherhood!

Our Plans Have Changed
itstimefortwo

Fertile to Subfertile. A journey through Secondary Infertility.

In Search of Poopy Diapers

Doing infertility like a rock star... with fewer drugs and more crying.

A Day in the Life

The inside scoop on teaching, love, and fertility

Ups and downs in a long and winding road to parenthood

Unicorns do exist
just to let you know, you're not alone
Her eggs. My nest.

When your mind won't stop, you need somewhere to let it all out.

A blog about two moms trying to conceive

Chronicling My Path to Becoming a Choice Mom

What to Try When You're Trying

Trying to conceive our first little one!

Ramblings of a Barren Heart
about my eggs

Baby, Are you Coming?

A personal journey in trying for our first baby

my experience with recurrent miscarriage

Life as an Infertile

How can life be so cynical

The highs and lows of a child psychologist dealing with infertility.

In the Baby Closet

Our journey in becoming first time parents, in my slightly incoherent words

Our Journey with Infertility

Our journey through infertility. From IUI to IVF, to FET, and beyond.